Rev up for non-stop fun with four of your favorite Disney stories when Disney On Ice presents Worlds of Enchantment comes to Tampa! 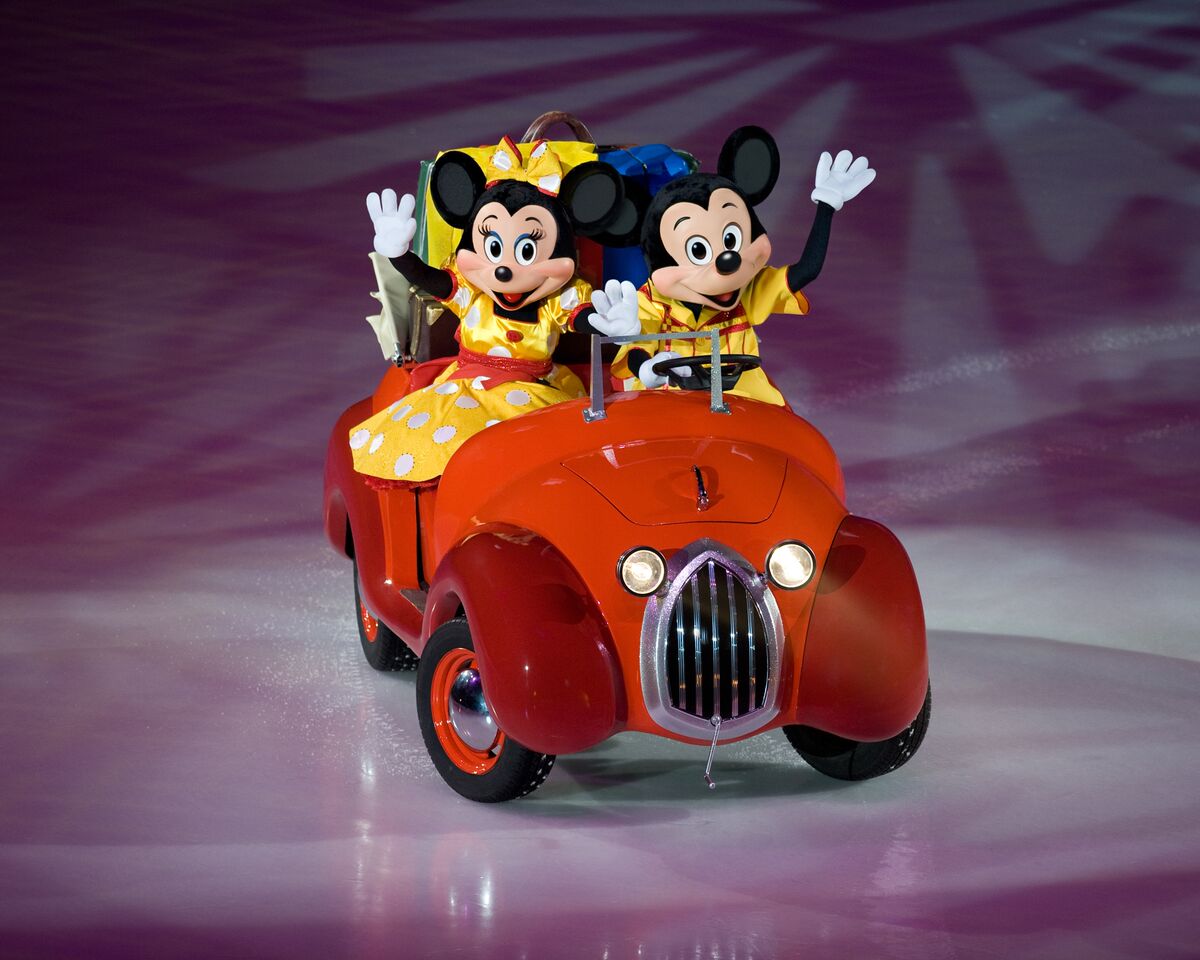 This one-of-a-kind production is coming to Amalie Arena in Tampa from March 24-26, 2017. Tickets are on sale now. Get ready to enter a dazzling world of Disney magic, live on ice where Lightning McQueen, Mater and the crew of Disney●Pixar’s Cars perform high-speed stunts and race across the ice like you’ve never seen before!Be amazed and join Ariel as she dives into the underwater kingdom of Disney’s TheLittle Mermaid.Buzz Lightyear, Woody, Jessie and other favorites from the Toy Story gang as they try and escape from Sunnyside Daycare in one of their most daring adventure ever from Disney●Pixar’s Toy Story 3–proving that the toys are back in town! Plus,enter the wintery world of Arendelle with sisters Anna and Elsa from the BAFTA and Academy Award® winning and number one animated feature film of all time, Disney’s Frozen. Join Anna as she embarks on an epic journey with the hilarious snowman Olaf and rugged mountain-man Kristoff to find her sister, the magical Elsa, whose icy powers have trapped the kingdom of Arendelle in eternal winter.From wheels to waves, icy wonderlands to infinity and beyond, see some of your family’s favoriteDisney moments come to life at Disney On Ice presents Worlds of Enchantment. 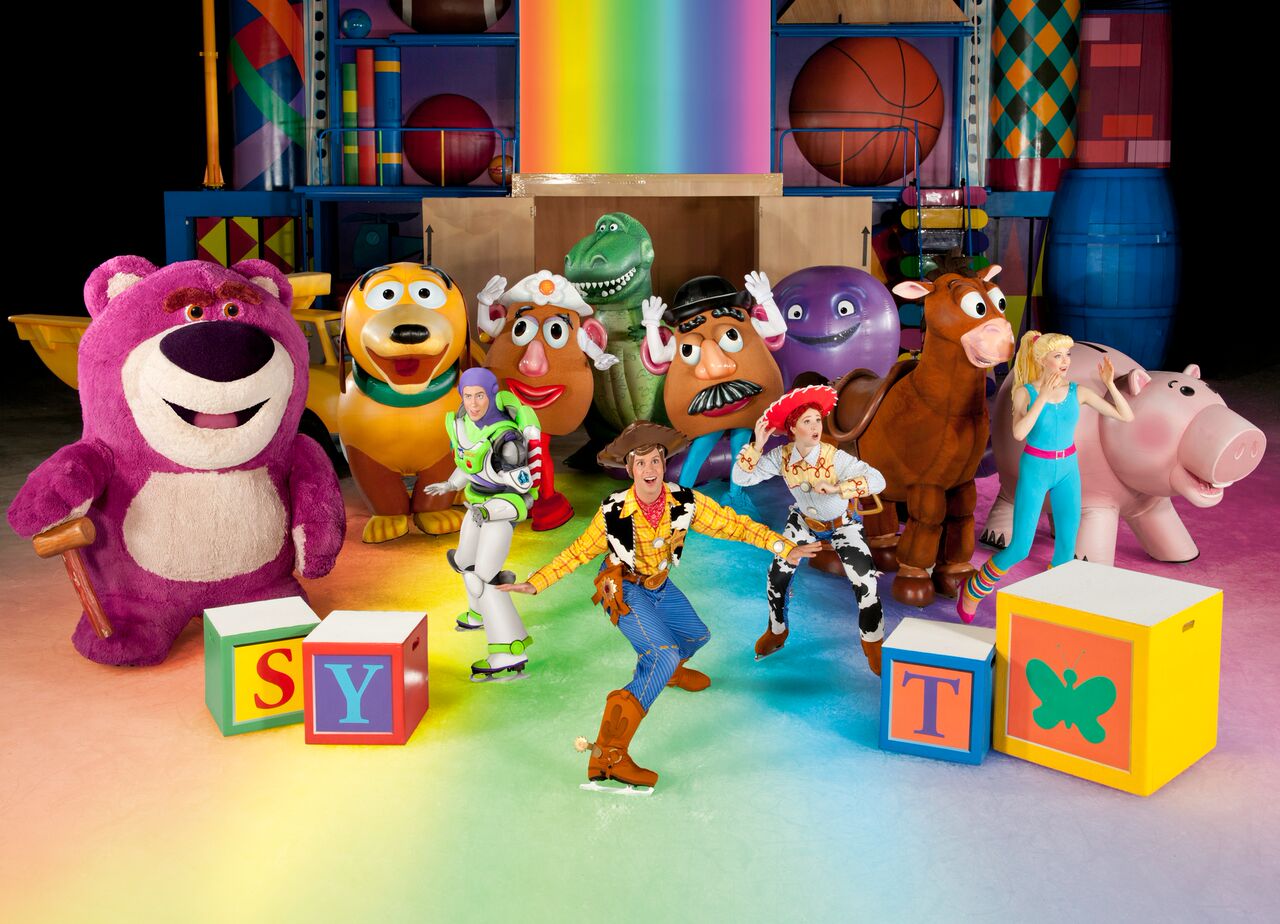 Date and Times of Performances: 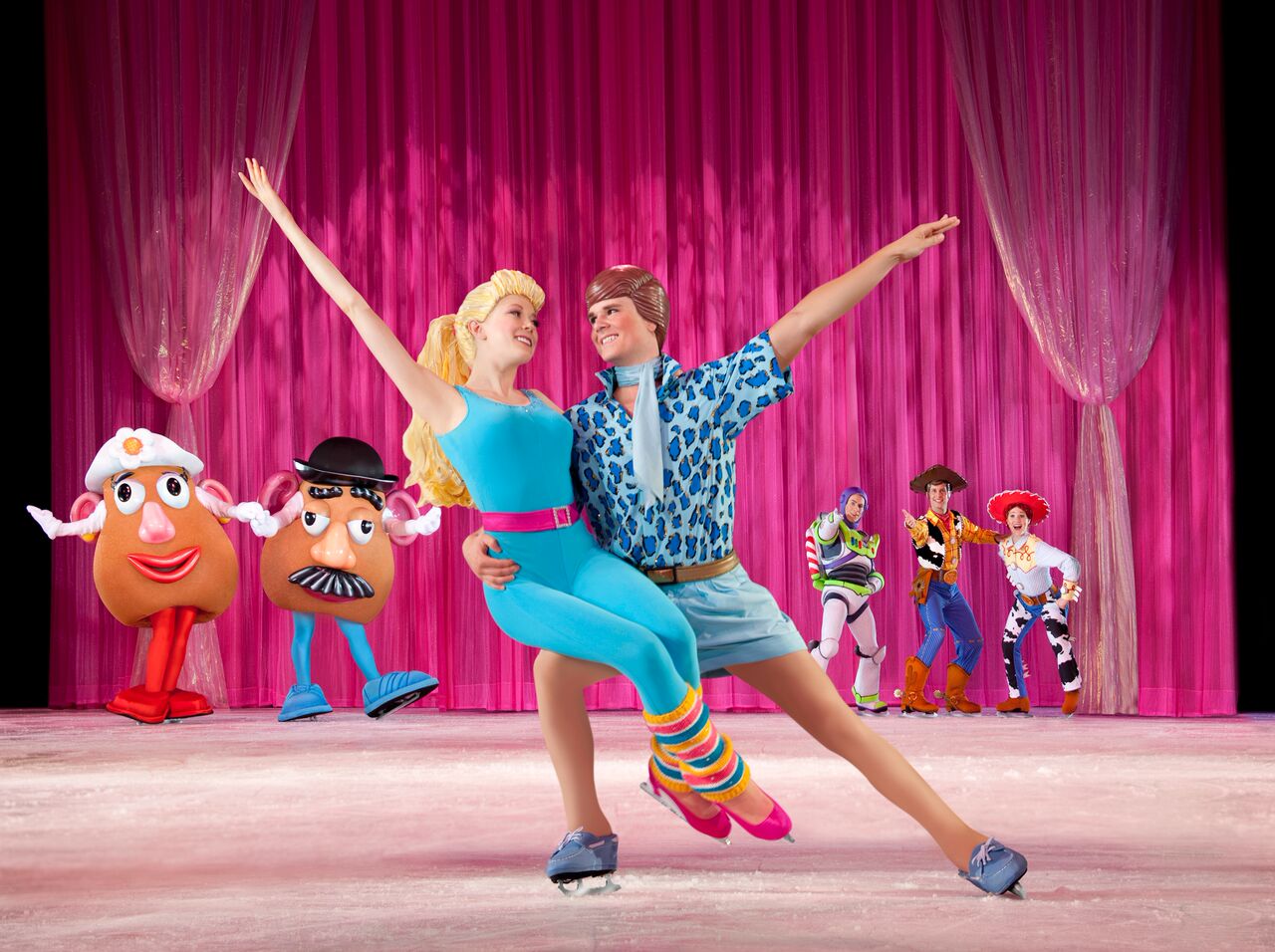 Tickets for Disney On Ice presents Worlds of Enchantment start at$18.All seats are reserved, and tickets are now on sale to the public. Tickets are available at www.DisneyOnIce.com or www.ticketmaster.com, at any Ticketmaster outlet, byhttp://www.ticketmaster.com calling 800-745-3000, or at the Amalie Arena box office (phone for information only: 813-301-2500). For group ticket sales and information, call 866-248-8740.

SPECIAL DISCOUNT FOR MKB READERS ~ SAVE $5 off with Discount Code: 5BLOG

Congratulations to MKB's winner of 4 tickets to Disney On Ice presents Worlds of Enchantment: Kynaisha Crespo! 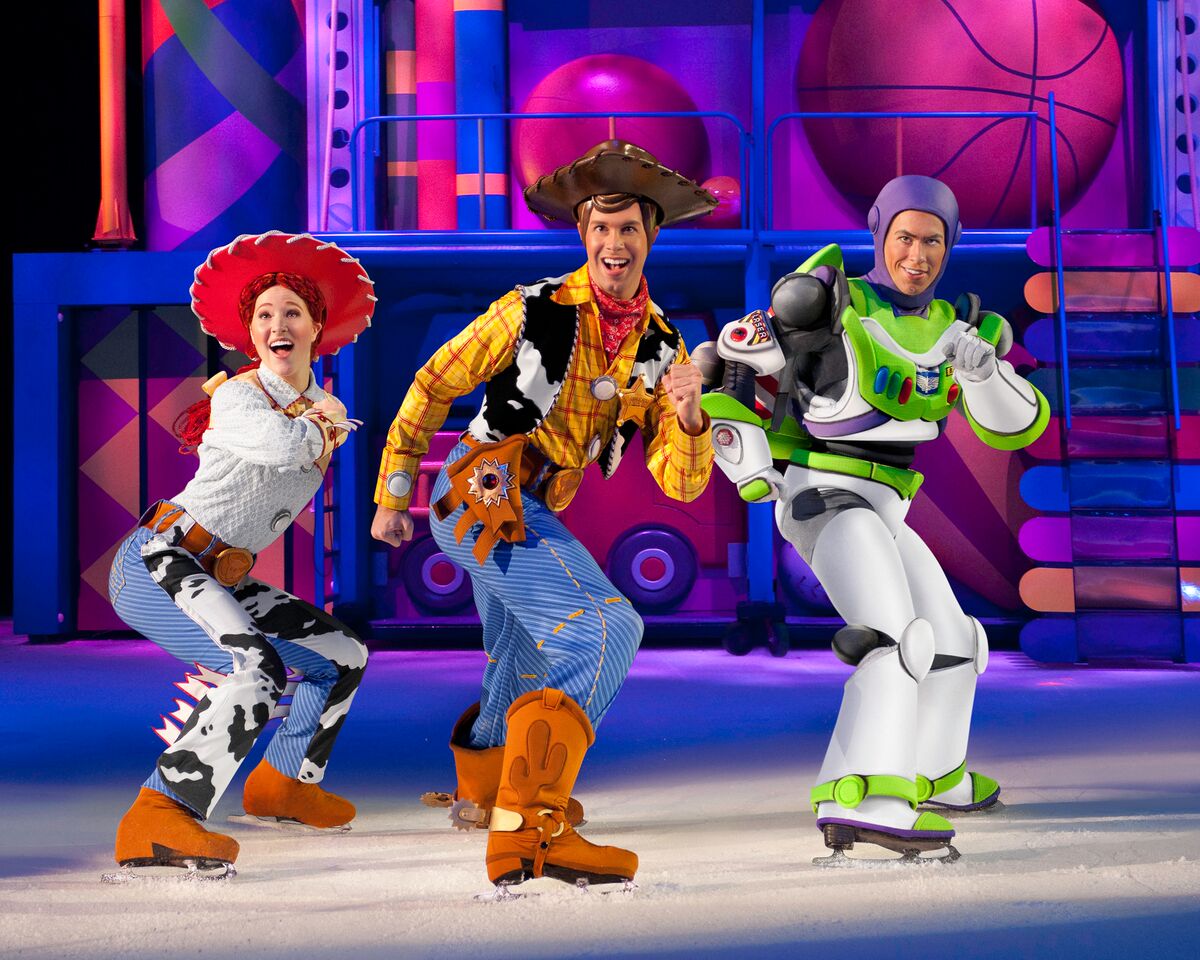